Jan Fabre is a visual artist, theatre artist and author who is considered as one of the most versatile and influential artists of his generation. He calls himself a consilience artist because he always leaps forward in knowledge through the linking of fact-based theory and practice across disciplines. He seeks and sees links between the different disciplines and for that reason he gave new interpretations to the world of visual arts, theatre and writing. 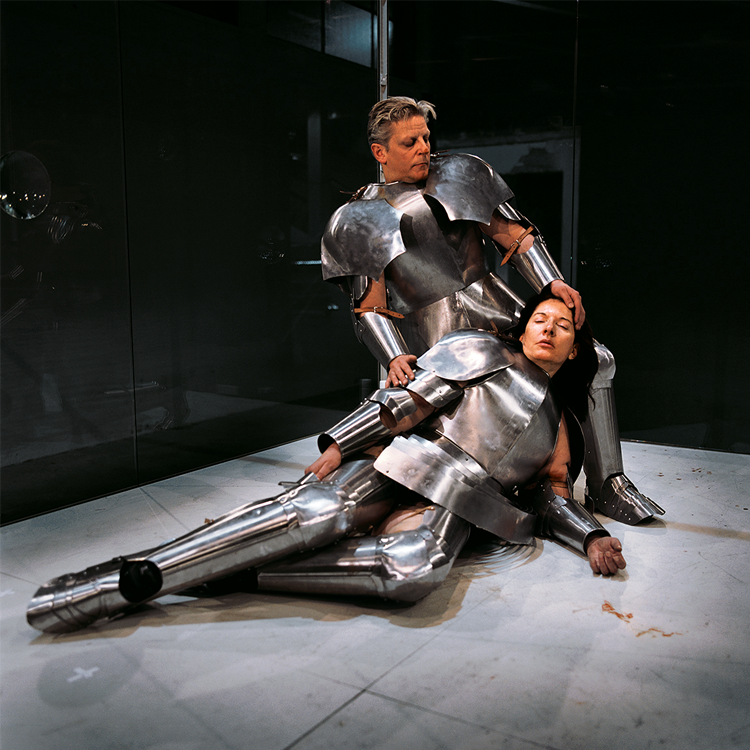 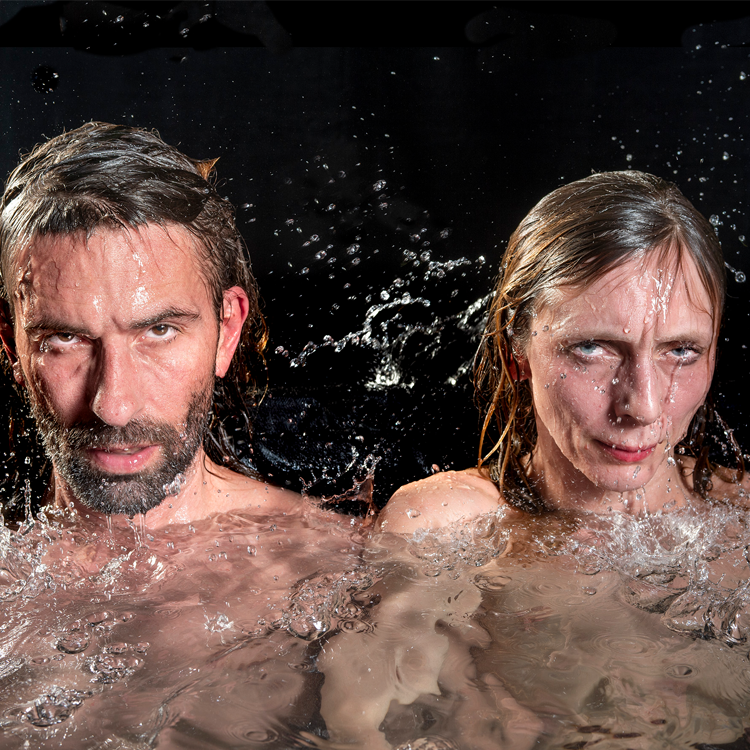 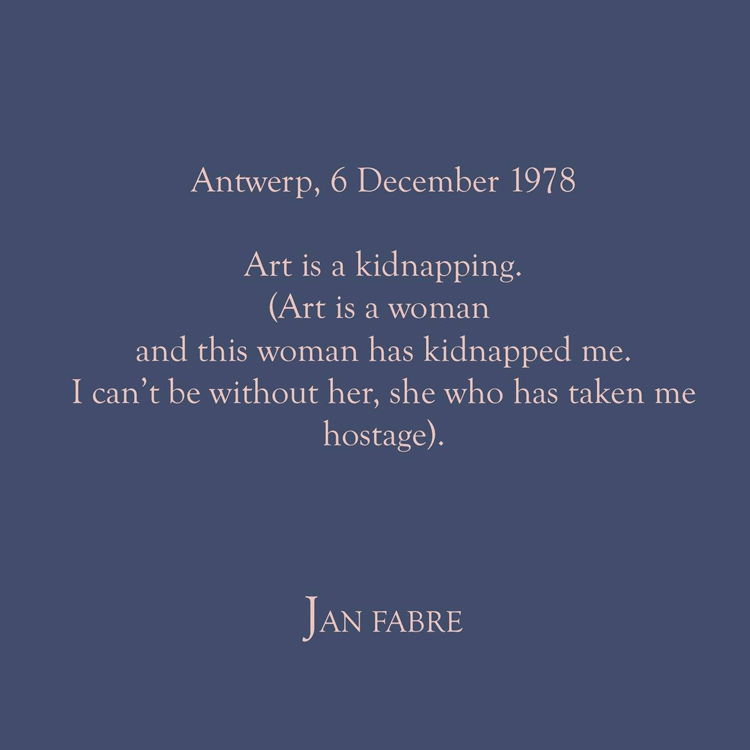 Jan Fabre Around The World

The Man Who Bears the Cross

The Man Who Measures the Clouds

Angelos/Jan Fabre enjoys worldwide recognition thanks to such works as ‘The Man Who Measures the Clouds’ (1998), which can be seen at various sites (SMAK, Ghent; deSingel, Antwerp; Brussels Airport; 21st Century Museum of Contemporary Art, Kanazawa), the ‘Tivoli’ castle in Mechelen (1990) and permanent public works in prominent locations, including ‘Heaven of Delight’ (2002) at the Royal Palace in Brussels, ‘The Gaze Within (The Hour Blue)’ (2011-2013) in the royal staircase at the Royal Museums of Fine Arts of Belgium, the installation of ‘The Man Who Bears the Cross’ (2015) in the Cathedral of Our Lady in Antwerp and, in the same city, the three altarpieces after Rubens, Jordaens and Van Dyck in St. Augustine’s Church/AMUZ. Like ‘Heaven of Delight’, these altarpieces are made with the wing cases of jewel beetles.

Jan Fabre has grown to become one of the most important theatre artists on the international stage. He makes a clean break with the conventions of contemporary theatre by introducing the concept of ‘real-time performance’ – sometimes called ‘living installations’ – and explores radical possibilities as a means of resurrecting theatre and dance. Fabre has been writing his own plays since 1975.

His texts form an exceptional collection of miniatures, as it were, with a very open writing style and reflect Fabre’s concept of theatre as an all-encompassing form of art in which dialogue functions alongside other elements such as dance, music, opera, performance and improvisation. The acuteness and reserve with which he employs language demand innovative solutions which have also appeared at the hand of other directors who have worked with his texts.

Jan Fabre is just as known for his theatre works and visual arts as he is for his theatre texts and night diaries. These have been translated in dozens of languages and have enthralled art, theatre & dance lovers alike.
‍
In his Night Diaries he pours both his evolution as an artist, his questions about life, but also his angers & desires. His first Night Diary was written in 1978 and he has never ceased writing them ever since.

Jan Fabre is also author of a titanic oeuvre of theatre texts which are seen as referential by both theatre directors, academics and performers. Over the years Jan Fabre has formed a very own language of ‘physiological' acting, united in his guidelines for a performer in the 21st Century. Jan Fabre Teaching Group also transmits his theatre texts and language as an instrument to a new generation of performers around the world.